AI-Generated Images is the first post of a new series, showcasing our experiments with AI tools for image generation. Enjoy these hyper-realistic images! 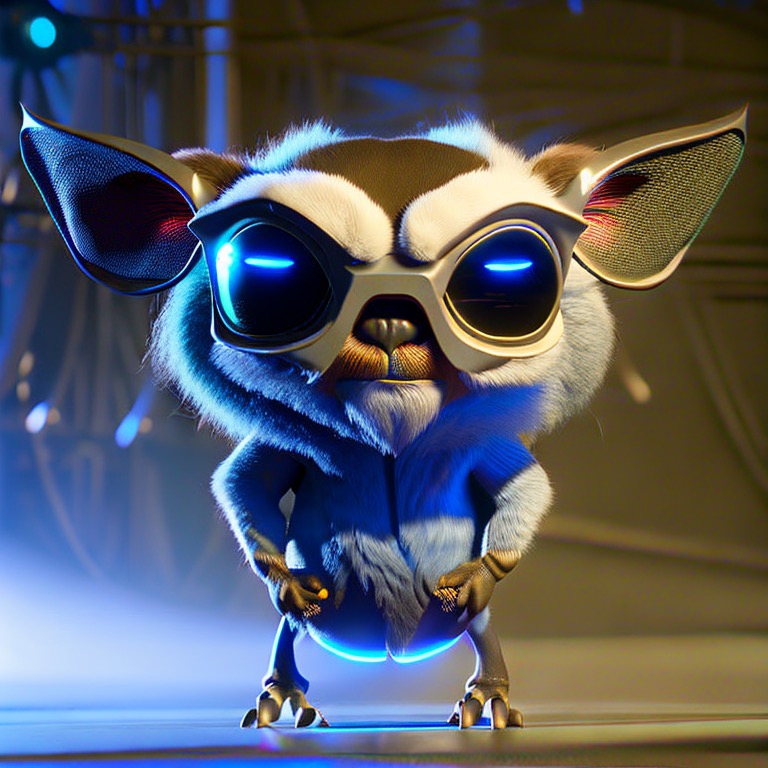 What kinds of experiments were carried out?

In order to attain a hyper-realistic look, I experimented with generating fur animals, in this case, a Tarsier.

What steps were taken to produce these images?

To produce these ai generated images we decided to use a fur animal. A very detailed and sharp tarsier was created using Stable Diffusion.

Seed phrases for professional lighting and high-performance rendering engines were used, while the names of top designers in the fields of 3D modeling, animation, and cartooning were used to add styles.

It needed numerous encounters with the AI tool and a few hours to complete the procedure.

Were the outcomes flawed in any way?

While certain artifacts were seen, image editing software can correct them.

Compare the use of AI Tools with traditional tools

The animal must first be 3D sculpted in order to use 3D software to make an image like the one in the gallery.

Any professional 3D software can be used for this, but some are more user-friendly and powerful than others.

Another option is to find an existing 3D model and modify it.

In around 8 hours, a skilled 3D designer can produce a comparable image with similar quality. With the right Prompt seeds, an AI image generating program can produce a functional image in as little as 30 minutes.

The final hyper-realistic ai images 2D rendering produced by the AI tool is a final 2D rendering, while an image created using 3D software can be used to create 3D animations or to render other poses or scenes. However AI images can be used to study and define the characters, color palettes, scenes, illumination, and face expressions, in this example of a cartoon 3D character.

What can I do with these pictures?

You can use these images for website design, digital drawings, posters, books or illustrations of any kind.

The AI image production tool might also be able to produce an image with a higher DPI if it is required for printing.

How can I begin utilizing AI to produce images?

A comment below and I’ll send you the prompt and some starting instructions if you want to start utilizing AI images generation tools to create hyper-realistic images. 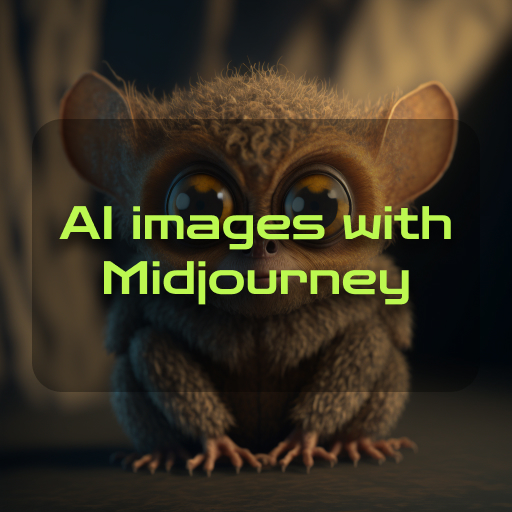 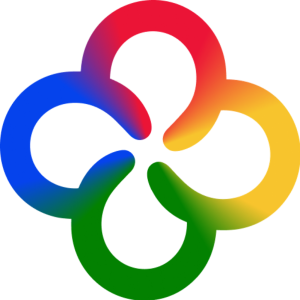 Ecommerce and Webdesign Oslo company. We Provide Technology And Design Implementation For Starting Companies.
All Posts

Schedule a FREE Call, No Commitment. 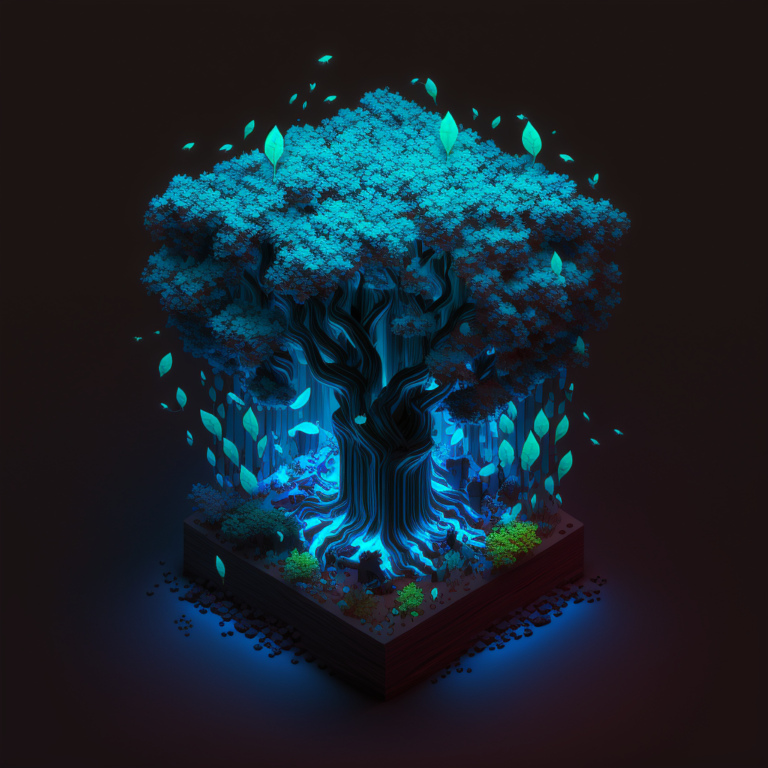